Ensure your primer specificity with ePCR

Ensure your primer specificity with ePCR 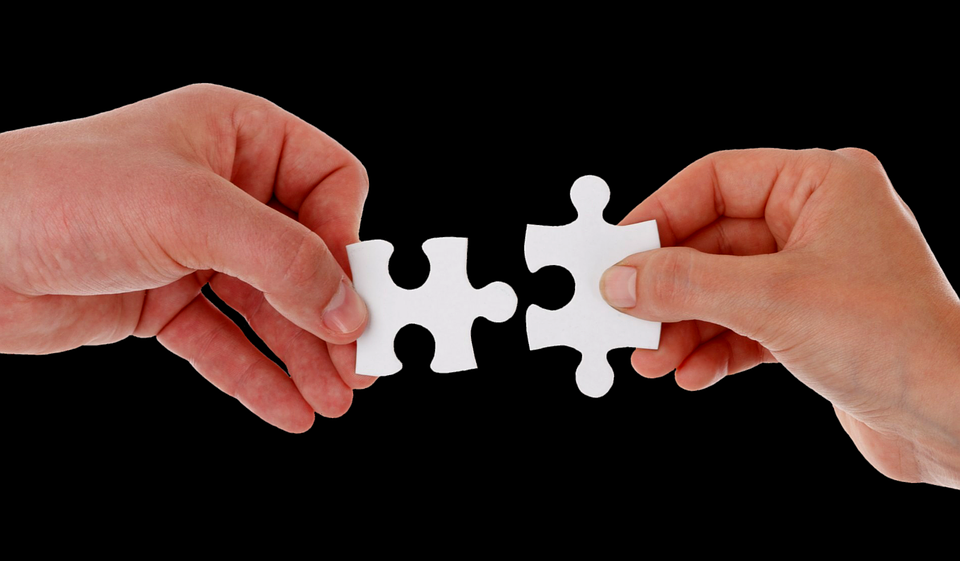 Polymerase Chain Reaction (PCR), developed by Kary Mullis in 1983, is a molecular biology technique used to amplify and generate thousands to millions of copies of a particular DNA sequence in vitro. It has many research and practical applications, such as gene cloning, medical diagnostics and forensic analysis.

The key determinant of PCR success is the PCR primer, a short DNA sequence (usually 18-22 base pairs) which recognises the complementary site and binds to gene of interest in template DNA, initiates the DNA synthesis by DNA polymerase using the basic building block dNTPs. A primer may binds to a few different locations in DNA or cDNA template with complementary sequences. When the nucleotide sequence located at the 3′-end of the primer has a few mismatches (1-3) with the DNA/cDNA template at non-targeted sites, PCR extension may occurs and resulting in non-specific PCR amplification. Hence, primer design has becoming the most crucial step in DNA amplification.

Electronic PCR (ePCR), also known as in silico PCR, has been developed as a computational tool to calculate theoretical PCR amplification results using given sequence information on PCR primer and target DNA (e.g. specific gene in the genome or transcriptome). The outputs of ePCR help to predict the specificity of designed primer by providing a list of possible PCR products with their PCR product sizes, locations etc. It has been widely used to check the PCR specificity after the primer design, before the PCR sequences are sent to the service provider for oligonucleotide synthesis.

Arkgene integrated ePCR tool into its Microbes workbench, allowing users to check the primer specificity against their bacteria genomes or transcriptomes via an interactive graphical interface. This application requires an STS file containing the name of primer, forward and reverse sequences, PCR product size and name of the tool/algorithms, for example: “primer1 TTCACATGAGCCAGTCCACT AATGGAACGGTGACAAAGGG 50-3000 ePCR“. The users have to select the input (targeted sequences) file and output filename, as well as parameters such as number of gaps or INDEL (insertion or deletion of bases) allowed. The analysis results will be computed in a text file.

Troubleshooting the root cause of PCR failure is a common problem for molecular biologist. With Arkgene, you can seamlessly check your primer specificity on the bacteria genomes uploaded in cloud, to ensure a successful PCR in your experiment.